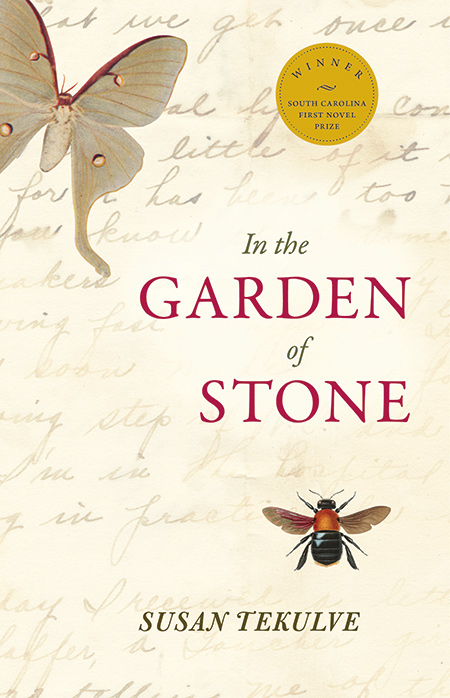 Shortly before daybreak in War, West Virginia, a passing train derails and spills an avalanche of coal over sixteen-year-old Emma Palmisano’s house, trapping her sleeping family inside. In Susan Tekulve’s new novel, the year is 1924, and the remote mines of Appalachia have filled with families like Emma’s—poor, immigrant laborers building new lives half a world away from the island of Sicily. Emma awakes in total darkness, to the voice of a railroad man, Caleb Sypher, who is digging her out from the suffocating coal. Though she knows little else about this railroad man, Emma marries him a week later, and Caleb delivers her from the gritty coal camp to thirty-four acres of pristine Virginia mountain farmland.
Emma gives birth to a son, Dean, but the family’s life is shattered by a hobo’s bullet at the railroad station; the boy grows up fast, becoming a remote man with fierce and unpredictable loyalties. Dean’s daughter, Hannah, forsakes her heritage and wanders far from home, in the end reconnecting with the Sypher family in the wildest place of all, the human heart.
Winner of the South Carolina First Novel Prize in 2012, In the Garden of Stone is a multi-generational tale about the nature of power and pride, love and loss, and how one impoverished family endures estrangement from their land and each other in order to unearth the rich seams of forgiveness. Bleak, harrowing, and beautifully told, In the Garden of Stone, is a haunting saga of endurance and redemption.

“Tekulve’s descriptions of the hard, cold, dirty coal camp life, above and below ground, are masterful … (Her) great gift is to live in the hearts of her characters … Lyrical, haunting fiction.”
~Kirkus, starred review

“Beautifully written and absorbing …very much a story about place and how it affects the human character.”
~Library Journal, “Spring Pick”

“There is always a quiet peace that descends when I read Susan Tekulve. These still waters, they run mighty deep.”
~Robert Olmstead, author of The Coldest Night

“[A] beautifully written saga telling the story of successive generations of a West Virginia family living out their lives in one particular spot of earth.”
~Josephine Humphreys, author of Nowhere Else on Earth

“This novel is so detailed and exact that I found myself absorbed. Tekulve moved me through the generations, with surprises and sadness and drama. She makes this specialized life come alive—to show people who struggle and survive … or don’t survive.”
~C. Michael Curtis, fiction editor, The Atlantic

“This is a beautifully sculpted novel of fully realized characters whose story will grip you from start to finish.”
~Thomas E. Kennedy, author of Falling Sideways

“Tekulve takes the long view of family and relationships, giving us snapshots of the landmarks that echo through generations.”
~Publishers Weekly