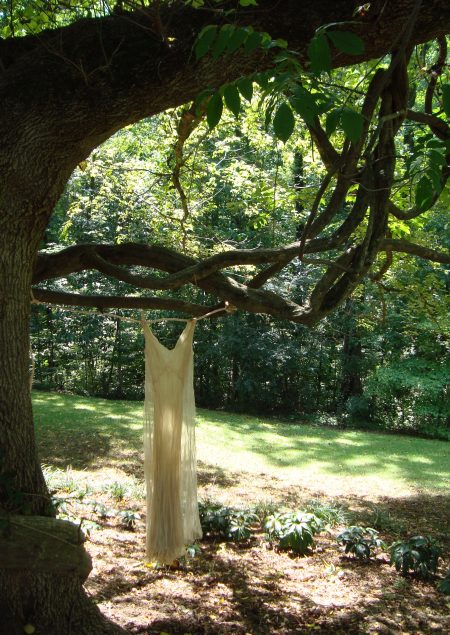 It’s Monday, wash day, and the two boys standing outside the white frame house look like wizened old men. They are old enough to stop speeding mine cars with wooden sprags, Emma thinks. Old enough to chew their daddy’s tobacco, they stand in the middle of the dirt road, their slate eyes searching inside her family’s front window for her. The taller one has burned a black “Made in Poland” tattoo into his right forearm. The shorter one lacks a forefinger and thumb on his sooty left hand.
“Go stand in the window,” Emma’s mother says. “At least let them get a look at you.”
“It’s just a couple of spraggers,” Emma says. “They should be at work.”
“Maybe they’re still in school.” Her mother frowns, for a girl should be seen and not heard. But Emma is sixteen, old enough to work like a woman along side her mother and speak her mind.
“They’re too old for school,” she says.
Turning away from the boys’ longing eyes, Emma follows her mother out to the crumbling brick oven beside the rusted train tracks to boil water for the washing. It’s late August, a cool morning, and the red rising sun burns the dingy fog above the coal camp until the narrow sky is indigo, the color of birdhouses behind the Polish and Italians’ houses down in the foreign place. Emma pours boiling water into the wooden tub as her mother ties ragweed into a handkerchief, drops it down into the water, stirs in her father and brothers’ blackened work shirts. When her mother lifts them out with a broom handle, the shirts glow white above the deep green water. Emma carries the wet bundles to the line strung between the sugar maple and hemlock. Warm and heavy in her arms, the clean clothes steam and soak the front of her dress.  Washday continued